Back in April this year, me and my significant other arranged a four day trip to the UK.

This being both of our first time in London, it is safe to say we had a list of (more than) 50 places we wanted to visit, it is also safe to say we barely managed to see maybe around 10 of them.

We arrived around 2 pm on a Thursday and it was, of course, raining. Took a bus to get to King’s Cross (I did go to Platform 9 3/4! )station and be able to catch the metro (the tube) to my friend’s place from there (we stayed at the house of a friend of mine who was in the same time visiting Bulgaria!).

Now, we all know that in Great Britain is a left-driving country, but it is one thing to know it, and it is a whole other thing to see it with your own eyes. While riding the bus from Luton airport, looking out the window was both incredibly impressive and completely scary, because I thought we are going to crash into something any moment now. That is one thing, but then, when you are in public places you also have to walk on the left side, which was very hard to get used to for all of us tourists I feel.

Having been in some of US’s cosmopolitan cities, and then to Istanbul and most of the famous/large cities in Europe, I thought I had seen a big city. Well, no. Distances are almost overwhelming in London with around 10ish kilometer rides by metro from point A to point B. This is definitely something that takes a bit to get used to.

Having said the above two things, they are not a minuses to me. They are something very different from what I am used to or from what I have seen, and this can only be considered a plus.

During this trip we managed to make two of our shared dreams come true:

What impressed me and what I loved in London? Being a huge fan of the British  monarchy (mostly because I find their history incredibly interesting) I was very, very excited to see Buckingham palace, the House of Parliament and Big Ben too. 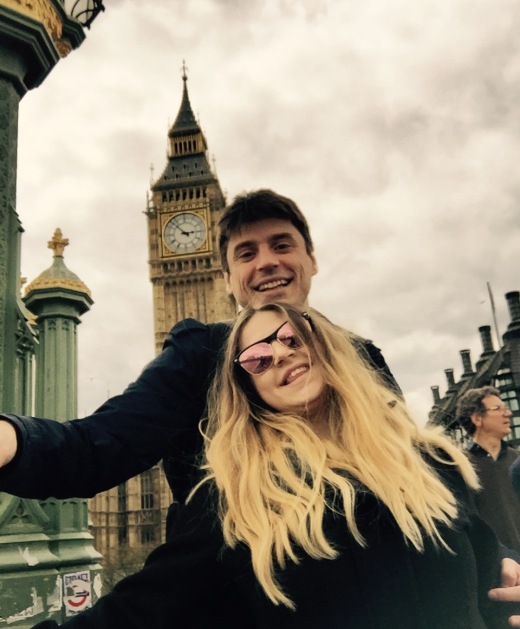 Managed to only visit one museum – Natural History museum. But I am sad to say I was less than impressed. I do love natural history and I visit a NH museum mostly everywhere I go. I have been to the one in DC, NY, Vienna and Paris, as well as here in Sofia, I found the London one the least interesting and welcoming unfortunately.

Went to London  Bridge and took some great pictures there, I must say it was an impressive sight. Walked the Millennium bridge, opened back in 2000 (very windy there). Enjoyed the river, went to Downing street, Abbey road, the Sherlock museum. 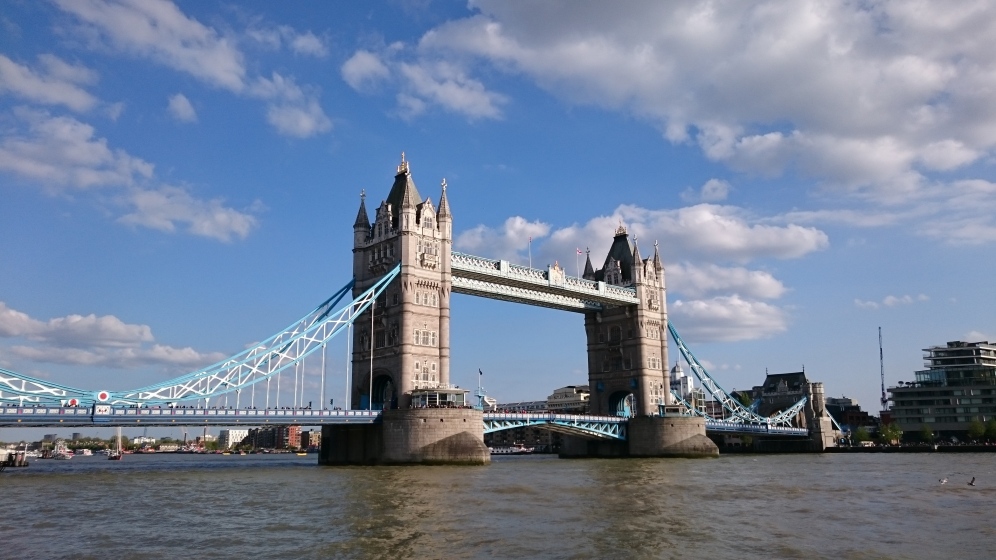 We took a day of our trip to go to Portobello market, which was fabulous. This is a street market that is organized once a week, to host sellers of all kinds of stock – from clothes, to furniture, to food. Reminded me a lot of the Farmer’s markets that Americans love to throw.

You will never guess who we saw there, just randomly walking around with his guitar – Ozzie Osborn! And the moment we mentioned his name, he just disappeared in the crowd never to be found again! 😀

My favorite thing in London were the parks. Green park being my favorite, with the largest, oldest trees, the lanes that look like a wallpaper I used to have on my computer back in the 2000s, and the Canada memorial which is so calm and peaceful and respectful most of all… 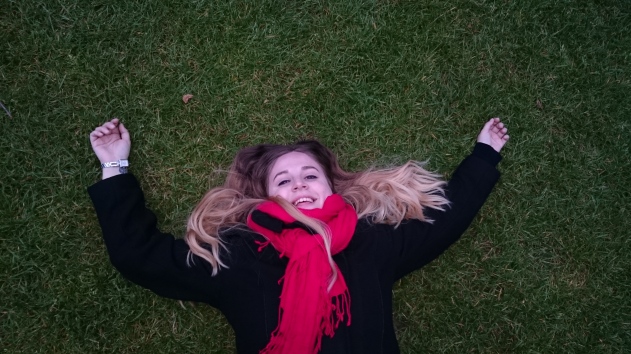 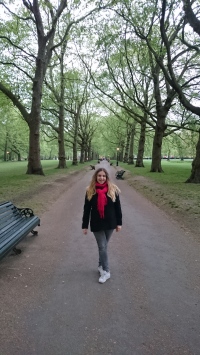 Overall atmosphere.. the red brick everywhere and some of the old buildings reminded me so much of Washington DC that I almost felt at home at times. 🙂

On a separate note, even in Amsterdam I haven’t smelled as much weed as I smelled on every single London street I walked on. 😀

If I have to say how I felt about London in just one sentence (as this article got very long) I would say: There is a lot more to learn about this city, than I could in 4 days, and I want to come back!

Hi Everyone, I am Kristina and I am 29 years old. Ever since I was a little girl, I loved everything creative. I would play the piano, draw, paint, cook various dishes and adore DIYs. This is where I want to share all this with you. For me creativity isn't simply a project, it is a way of life, it's a vent that helps me whenever I am stressed, sad or worried, and makes me even happier when I feel everything is OK. I feel like, when we enter adulthood we lose something really important - the ability to be carefree, to be happy about the small things. Creating art in all shapes and forms helps me preserve my carefree spirit and enjoy my life, with all its pros and cons. I am happy to share what I do with you, and I hope you will stay for a cup of coffee. ;) View all posts by Kristina